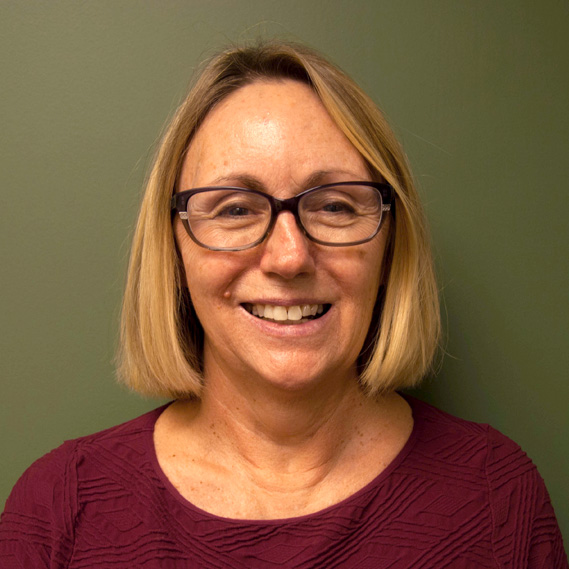 Rosamary Amiet
Quality Assurance Editor
Ms. Rosamary Amiet is a remote employee located near Columbus, Ohio who provides editing and quality assurance for RLS’ products and proposals. She retired in 2004 from the Ohio Department of Transportation (ODOT) with over 31 years of service. During her tenure at ODOT, she was involved in all aspects of the State and Federal programs administered by the ODOT Office of Transit, including the development of many procedures, forms, and templates. She was instrumental in developing ODOT’s Ohio Coordination Program, which was the only state program that used state General Revenue Funding to support coordinated transportation services.

Ms. Amiet’s major areas of focus include coordination and local and State program and grants management. In this regard, she has developed and/or assisted with updates to State DOT program criteria, applications, and State Management Plans and various state and local coordination plans. She was also a primary contributor to two coordination toolkits. In addition, she is responsible for the editing and quality assurance of RLS deliverables and is part of the RLS proposal team.

Contact us for more information about RLS & Associates, Inc., including our full qualifications, project descriptions, resumes, and references.