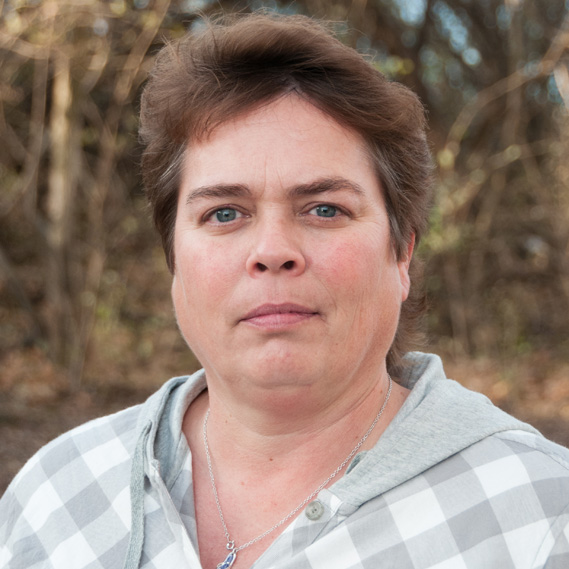 Ms. Vicky Warner is located in the RLS Columbus, Indiana Office where she is responsible for office administration and daily operations. She is an experienced transit manager and trainer, with over 24 years of transit experience. In addition to training, her primary areas of focus are FTA drug and alcohol program requirements, safety and security, and compliance. Ms. Warner is a former transit manager in rural Indiana where she operated a sixteen-route system for seven counties.

Ms. Warner’s current responsibilities include Project Manager for the Indiana and Wisconsin RTAP Programs. As Indiana RTAP Manager, she introduced and implemented a regional training concept; Indiana RTAP has been recognized as an Outstanding State RTAP Program. She was also instrumental in the creation of the Indiana RTAP drug and alcohol oversight program and the establishment of the third-party administered consortium. For Wisconsin RTAP, she coordinates the state’s RTAP training program, serving as a Lead Trainer and overseeing the scholarship program. In addition, Ms. Warner is a trainer for, and provides support to, the Massachusetts, New Hampshire, and Tennessee RTAP Programs.

Ms. Warner is a CTAA Certified Community Transit Manager, Passenger Service and Safety (PASS) Master Trainer, and Safety and Security Officer. She is also a Passenger Assistance Techniques instructor. In addition, she has attended the National Transit Institute’s Advanced Mobility Securement Train-the-Trainer course. Ms. Warner has also been a volunteer firefighter with the East Columbus Independent Fire Department for seven years and acquired the State of Indiana 2nd Class Firefighter Certification from the State Board of Fire Fighting Personnel Standards and Education Office.

Contact us for more information about RLS & Associates, Inc., including our full qualifications, project descriptions, resumes, and references.